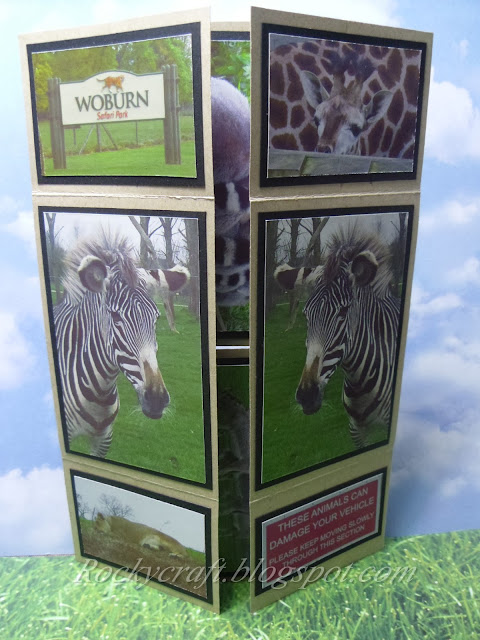 If you like mechanical cards you'll love this one, a never ending card. It used to involve some very careful measuring, a few spare sheets of card and a hot cup of tea to calm the nerves....not any more, you can do it all with a die set! This is a new die set from John Next Door (JND106-DIE), you get the main card dies that also add fold lines, plus some of the small panel topper dies to save all that fiddly trimming. 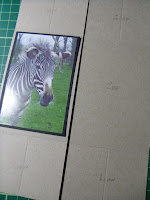 There is a video tutorial for this card on John's You Tube page, I would also suggest cutting the main pages in rough card to begin with so you can play around with it before using your best cardstock.
I cut my base card from Kraft card as it was going to be covered with animal pictures. All the mat layers were cut in a dark brown card as black just didn't look right.
You may be able to see from this photograph that I planned which photo would go where and also which way up before sticking anything down. As the card folds the pictures face different directions so a little planning will save having the elephants upside down! 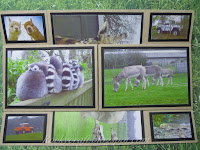 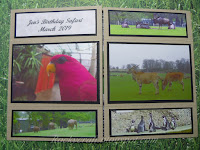 Parts of the following pictures can sometimes be seen, but I don't think this takes away from the ones on the current page, it adds to the interest of what follows. This was made using pictures taken on a birthday safari, a fabulous day out with a great bunch of nutcases that I am proud to call friends. 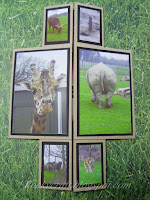 This page contains one of my favourite pictures of the day....the 'does my bottom look big to you?' rhino. My photographic skills leave much room for improvement!
The cards ability to fold and turn improved as I added pictures, at the beginning it didn't seem to move well, but I think the added weight helped the mechanics a lot. I also used Stix2 3D PVA, a good strong glue rather than DS tape, all that movement means it has to be stuck down securely.
These cards are great for special occasions as they have four sides on which to add pictures and messages, becoming mini scrapbooks like this one.

I would like to enter this card in the following challenges:
Crafty Animals - Anything With Animals Goes
Creative Fingers - Anything Goes
The Crafter's Cafe - Flora and/or Fauna or Pocket
Love To Craft - Anything Goes 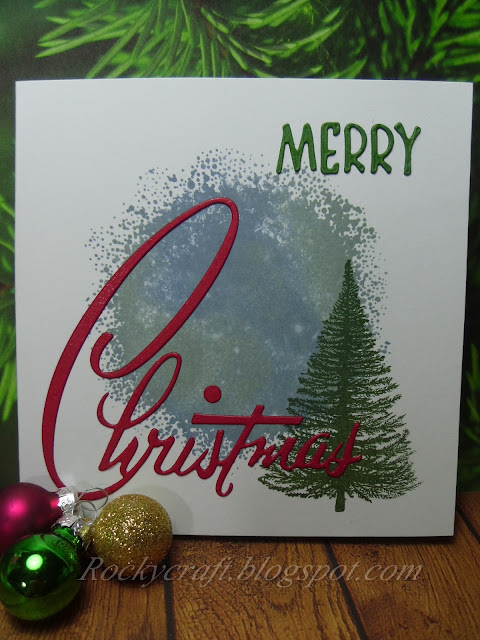 Trees are the optional theme for Christmas At Sweet Stampin' this month. I dug a few things from my stash and began to play around with various trees, settling on a traditional looking Christmas tree. 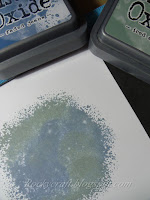 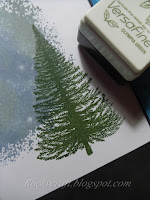 Inkylicious have a rather nice splatter plate but as I wanted to make smaller cards for posting I managed to get their newer Mini Splatter, great for a 5 inch square.
Using Distress Oxides Jeans & Spruce I made the background by inking up the plate, then spritzing it with a little water containing pearl mica powder, before stamping it onto my card base.
Using a Lavinia Christmas tree I stamped it with Versafine Olympia Green. 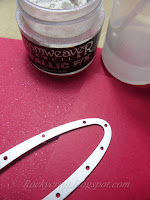 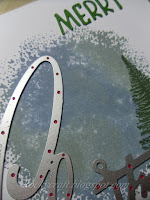 I wanted to use a red pearl card to cut the word Christmas but I couldn't find any, so I made my own. Using the small spritz bottle of water with pearl mice added I sprayed my red card very lightly.
Once dry I cut the word with a Tim Holtz die but as it's rather thin I left it in the die, dabbed the glue on the back of the card and then placed it on the background and gently poked it out of the die. I found this much easier than fighting with it, I also did this with the word Merry, it made sure the spacing was perfect as well.
This card was so easy to make I decided with time running out that I would batch make, creating my own background means they are not all the same.
Please pop over to Christmas At Sweet Stampin' to see all the DT inspiration, then come and join us with your project. 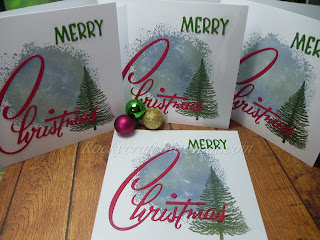 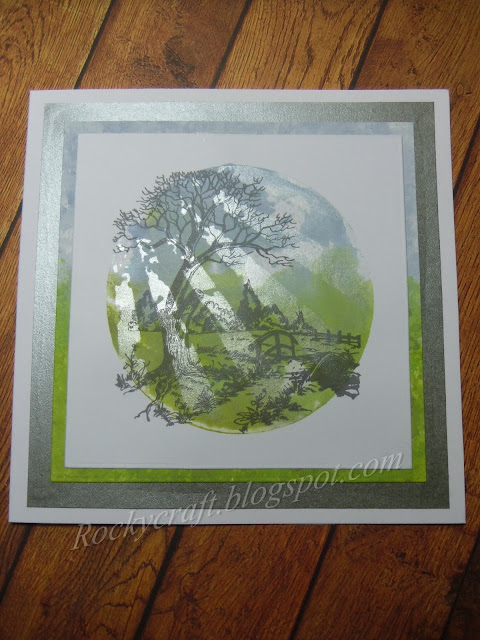 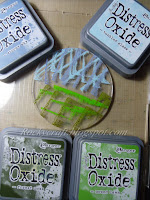 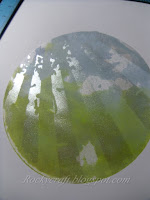 I have used a media plate for the background on this card, with a stamp press it's so easy to ink up the plate, spritz with water and stamp it onto the card. I stamped the plate a couple of times but left any white patches in the sky as they could pass for clouds.
Using the media plate again, after a good wipe over, I added Versamark through a stencil to the plate. As the plate hadn't been moved it went perfectly over the dry background, leaving the sticky sun rays, which I dusted with pearl mica powder. 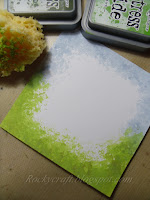 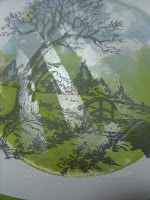 To get a matching mat layer I cut a piece of white card and sponged the edges to co-ordinate with the background.
When it came to stamping the image black looked a little too harsh, so i used Memento Grey Flannel instead.
I searched through my stash to find some silver paper that had a sheen similar to the mica powder for another mat layer.
I have chosen not to add a greeting on the outside, I would normally add one inside when it's needed but I no longer have the card as it was a sample for John Next Door and Two Jays stamps.
Please pop over to Not Just Cards to see all the inspiration from the DT, come and join us with your creations, as the title says it's Not Just Cards.

I would like to enter this card in the following challenges:
Addicted To Stamps - Anything Stamped Goes
Sweet Stampin' - Make Your Own Background
Country View - Hand Stamped