Deep In the Woods 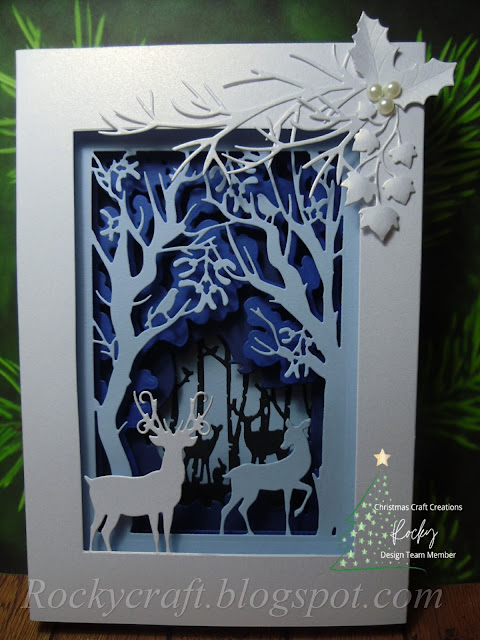 The theme this month at Christmas Craft Creations is Animals, any animal you wish in a Christmas setting. I love deer so I have used a new die set from John Next Door called Four Seasons, it doesn't have to be a Christmas card as this set has tree trunks and separate foliage so the choice is yours. 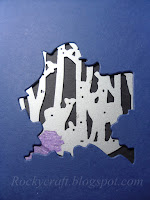 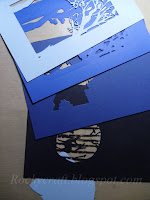 I have also used the little woodland scene from Sam's Circles at the back of this box card because it completed the herd of deer.
I cut each layer of the set in shades of blue, beginning with the lightest at the front, with a white box to hold the layers. I used the last layer to help me line up the woodland circle. 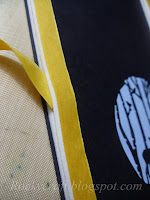 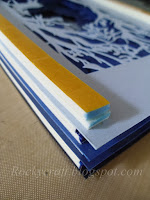 I started by gluing a light blue circle of card behind the woodland circle, this came from the off cut on the first layer. This layer was then stuck on to a white layer for the back of the box.
Each layer had two strips of foam tape on each side making it a 6mm gap between layers. This I did carefully and slowly to make sure I got it right.....that tape is very sticky, so no room for error. 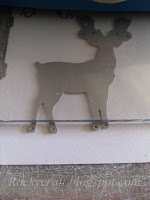 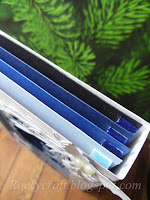 The front cover of the box had a rectangular aperture cut in it, with sides wide enough to fold round the thick sides and reach onto the back.
I wanted to put the stag on the front opening so I had to cut him with a tab across the bottom, then I could stick him inside the opening to keep it neat and tidy. If you want to miss part of a die you can move it around so one of the cutting plates is not covering the die, that's what I did with the stag.
When the box card was all stuck together I could see the white tape at the top, I didn't like that so using some alcohol markers I coloured the foam in different shades of blue to make them blend in with the card.
It needed some decoration on the frame but not much, eventually I settled for a little bit of the mini ivy, a holly sprig and some of Lesley's Twigs all in white. 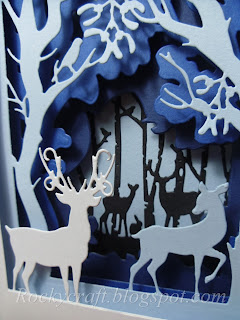